Aqulayx is a fat dissolving injection designed to remove unwanted fat cells from the body and chin area.

Aqualyx® is a compound solution from the deoxycholate family that has been physically modified and, by creating a slow release sugar-based system, the biological half-life is reduced which results in minimal side effects.

Developed by renowned aesthetic surgeon the late Professor Motolese, Aqualyx® has been available internationally since 2009, and over 2,000,000 vials have been used for patient treatments in 49 countries worldwide.

The treatment consists of depositing the Aqulayx solution into localised areas of fat, using injections, areas such as saddle bags, thighs, stomachs, chins and knees. It can also be used to treat pseudo-gynocomastia (man boobs) in men. Aqualyx® liquefies the fat cell, destroying it permanently, releasing the lipids that are then eliminated naturally through the lymphatic system.

Aqualysis™ can be used in conjunction with an ultrasound device to assist in the dissipation of Aqualyx® throughout the localised fat cells. 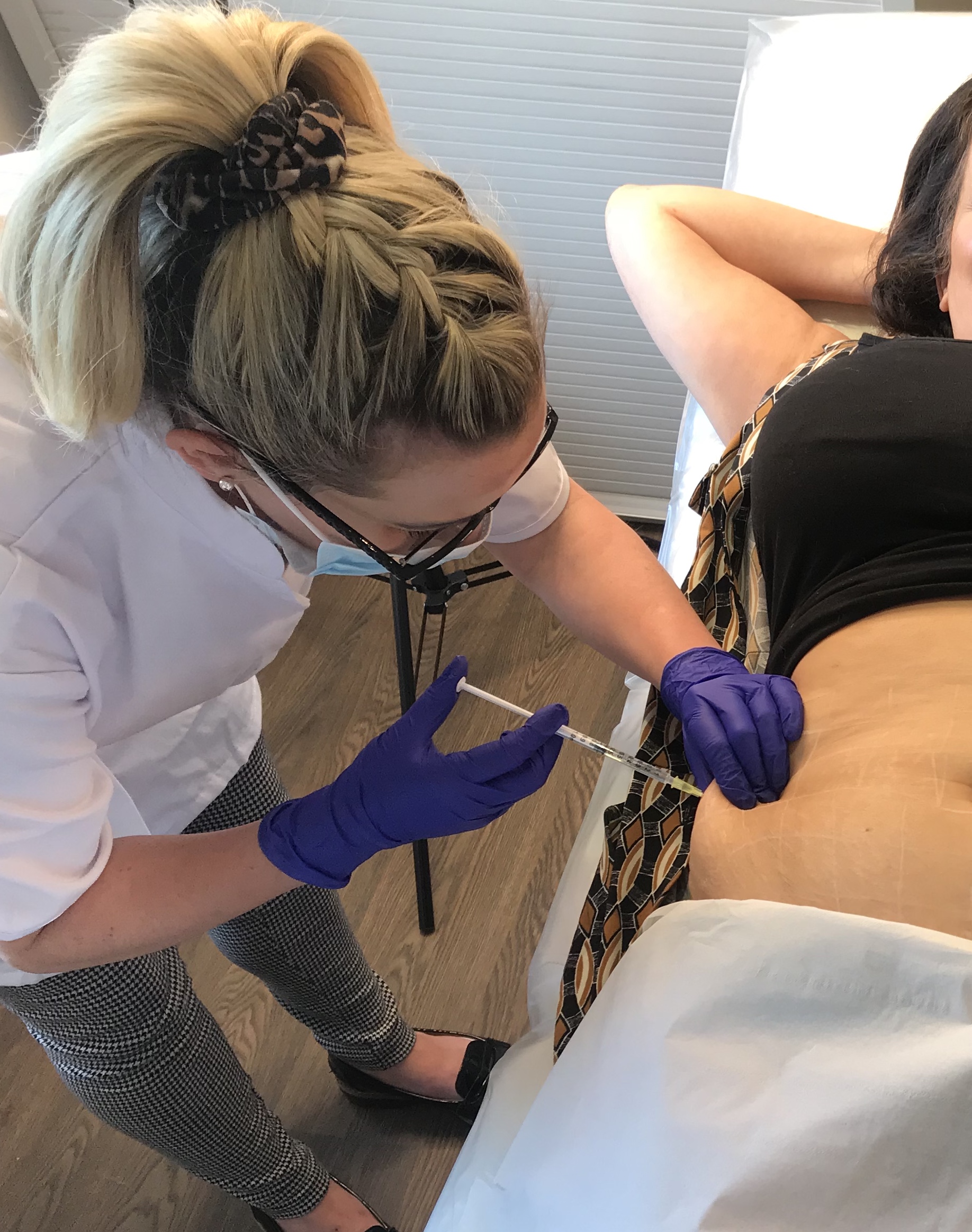 Typically, 2-4 treatments are required for each area being treated; patients report good tolerance of the treatment.

The treatment will be repeated between two and eight times depending on the number of small pockets of fat tissue to be reduced. The treatment is repeated every three to four weeks.

After each treatment patients can expect some swelling, redness and skin irritation and tenderness in the area treated, which will subside after four to six days.

Contraindications: pregnancy and lactation, liposdystrophy, pathological conditions and for those under 18 years or over 60 years. 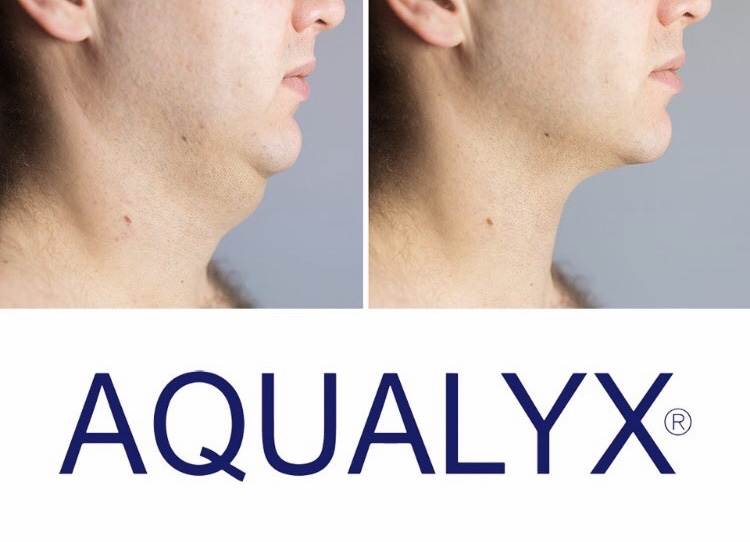 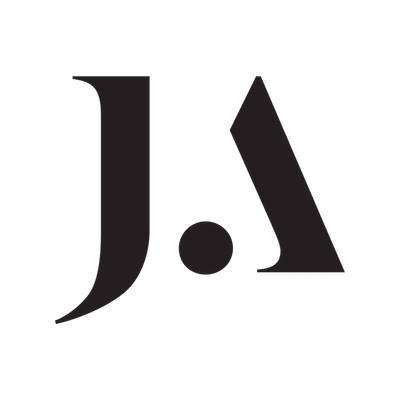 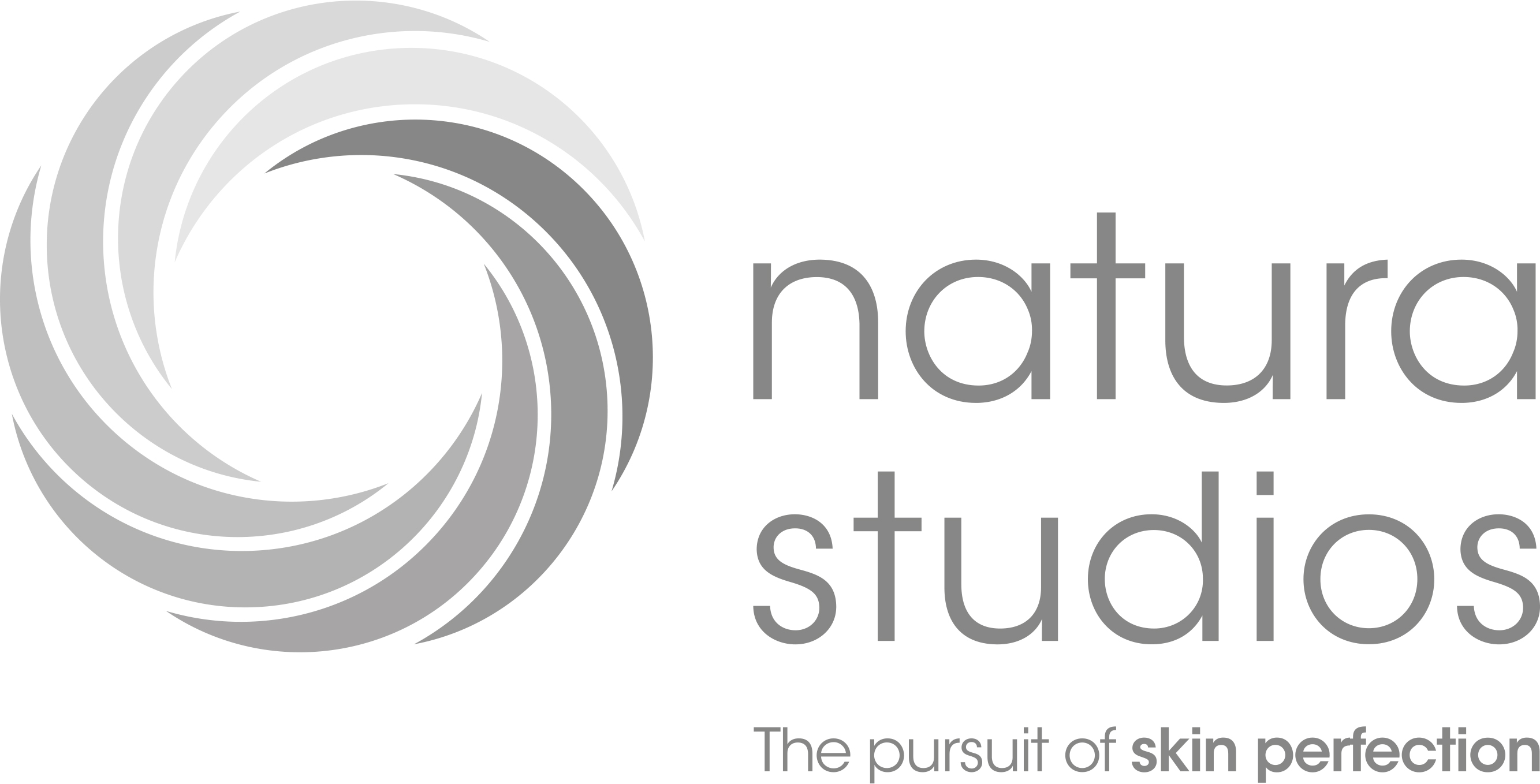